Topaz actually has an exceptionally wide colour range that, besides brown, includes various tones and saturation's of blue, green, yellow, orange, red, pink, and purple. Colourless topaz is plentiful, and is often treated to give it a blue colour. Topaz is also pleochroic, meaning that the gem can show different colours in different crystal directions. The colour varieties are often identified simply by hue name—blue Topaz, pink Topaz, and so forth—but there are also a couple of special trade names. Imperial Topaz is a medium reddish orange to orange-red. This is one of the gem’s most expensive colours. Sherry Topaz—named after the sherry wine—is a yellowish brown or brownish yellow to orange. Stones in this colour range are often called precious Topaz to help distinguish them from the similarly coloured but less expensive Citrine and smoky Quartz. Precious Topaz is a birthstone for November and blue Topaz is a birthstone for December. Blue Topaz is the gem of the 4th anniversary and Imperial Topaz is the gem of the 23rd anniversary. The ancient Greeks believed that Topaz gave them strength. In Europe during the Renaissance (the period from the 1300s to the 1600s) people thought that Topaz could break magic spells and dispel anger. For centuries, many people in India have believed that Topaz worn above the heart assures long life, beauty, and intelligence. The MOH's hardness scale for Topaz is 8. 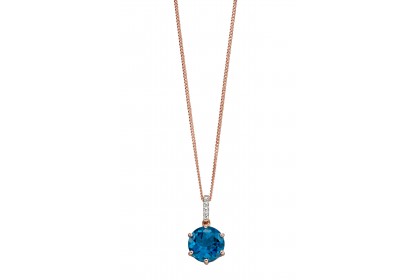 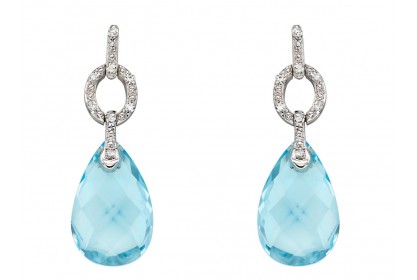 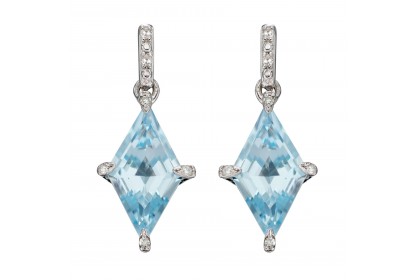 A truly unique and modern piece of jewellery, these kite shaped earrings with blue Topaz and Diamond.. 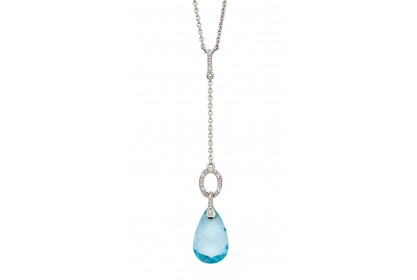 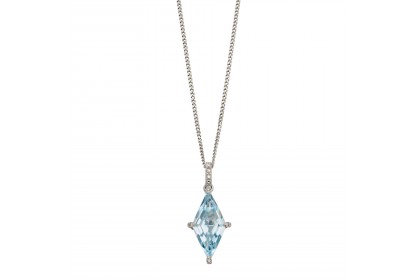 This beautiful kite shaped pendant with blue Topaz and Diamonds in white Gold is something to be tre.. This beautiful kite shaped ring with blue Topaz and Diamonds in white Gold is something to be treasu.. 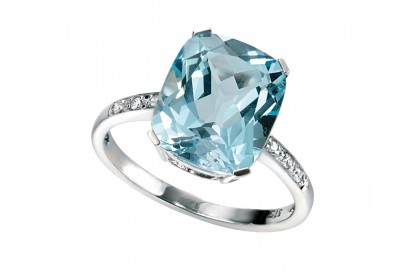 This stunning ring features a blue Topaz centre stone with 4 sparkling Diamonds either side. Wear wi.. 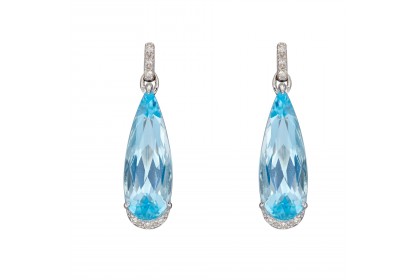 Add a touch of bright and colourful glamour to your day time or night time looks with these stunning.. 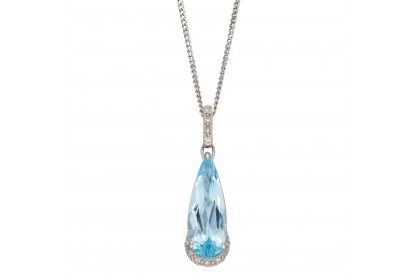 Add a touch of bright and colourful glamour to your day time or night time looks with this stunning .. 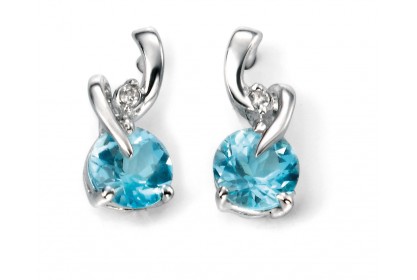 These 9ct white Gold earrings feature a stunning mix of Topaz and Diamonds.  They can be worn w.. 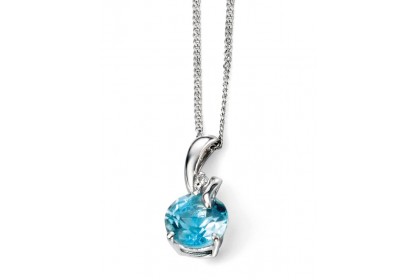 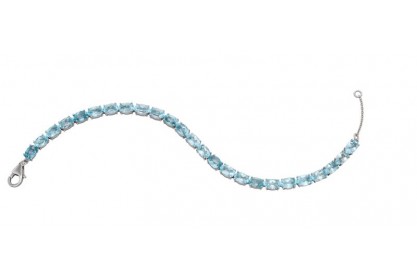 Be bold and bright with these beautiful London blue Topaz and sky blue Topaz earrings in white Gold... 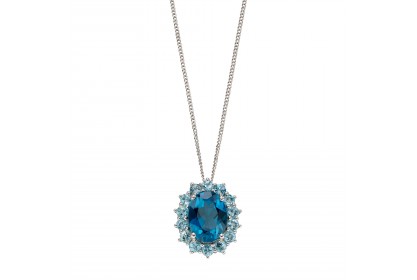 Be bold and bright with this beautiful London blue Topaz and sky blue Topaz pendant in white Gold. I.. 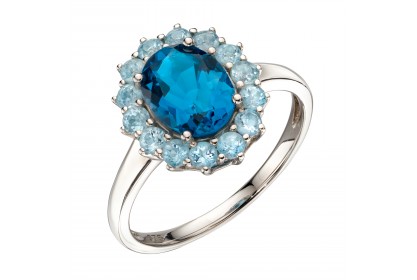 Be bold and bright with this beautiful London blue Topaz and sky blue Topaz ring in white Gold. It i..